HOW IS SPANISH TURRON MADE?

Do you wish to know the secrets of the true Jijonan turron? Come along then with Maria Simona’s Turrons on this culinary journey, from the picking of the ingredients until the turron is ready to be enjoyed. Each turron has its own unique elements, so we are going to explain how the Jijonan soft turron is made, as it is one of the most iconic Spanish sweets.

Our journey starts of the beekeeping fields, where the bees prepare their delicious honey, which, alongside sugar and egg white, are the basis for traditional Spanish turron. These ingredients are stirred in a pot, the “malaxadora”, while keeping tabs on the temperature and the cooking time until they reach the perfect texture. Then, the Turron Making Master takes a bit from the past and stretches it. If it’s crunchy like caramel, that means it is ready. Maria Simona’s Turrons also have an alternative recipe that replaces sugar and honey, to avoid added sugars.

Once the paste is ready, the other main ingredient is added, almonds. Peeled and toasted, the almond is thrown into the mix, where it is stirred along the other ingredients with a “Punxe”. “Les Punxes”, which means “the spikes” in Catalan, are a type of spades for baking made of stainless steel. The almost 60 kilos that usually weights a batch are stirred rhythmically with this tool, until it’s ready.

Once it’s done, the craftsman lays the paste over special boards to cool it down. When the right temperature is reached, it is put into a granite mill to be ground into a compact paste. Then the mix is cooked for a second time in a “boixet”, a mechanical mortar specially designed for making turron, where it is cooked according to the time stipulated by the “Consejo Regulador de Turrón” (the turron regulating council).

Finally, the paste is cut into bars and left to cool down for 48 hours, becoming a proper soft Jijonan turron bar, ready to be eaten. 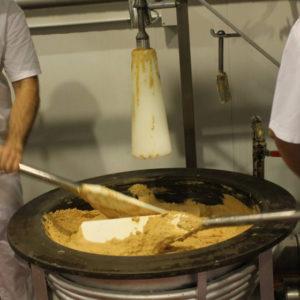 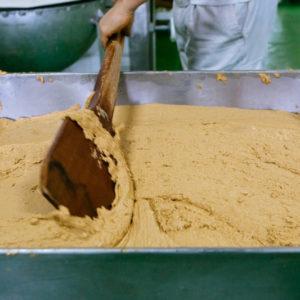 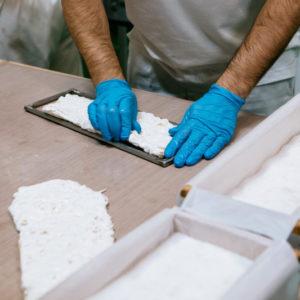 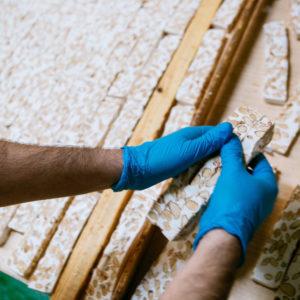 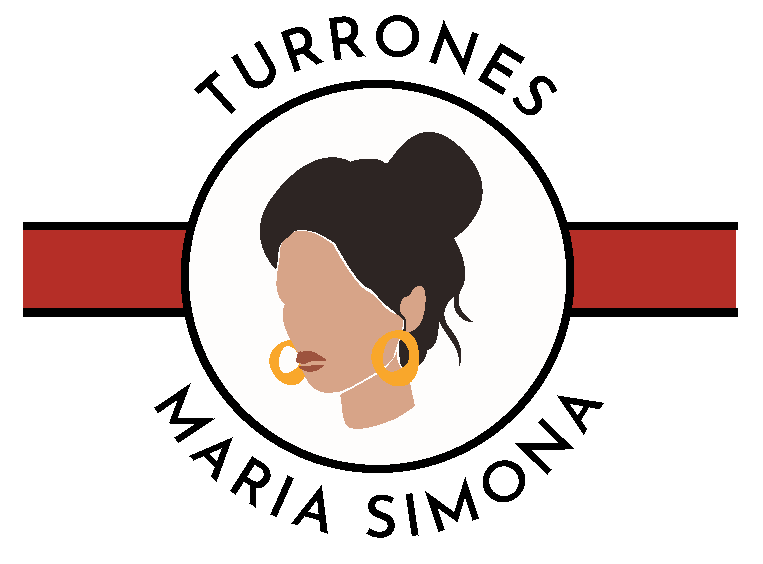